The gallery offers a preview of a large selection of works grouped according to chronological chapters spanning from 1955 - 2007. As the legacy in its entirety numbers thousands of works, for the purpose of your research you are welcome to apply for a PDF of the catalogue featuring information on all of the catalogued works so far.
Note: The presentation of Richard Hirschbaeck’s archive on this site is ongoing. Further works will be added through regular updates. 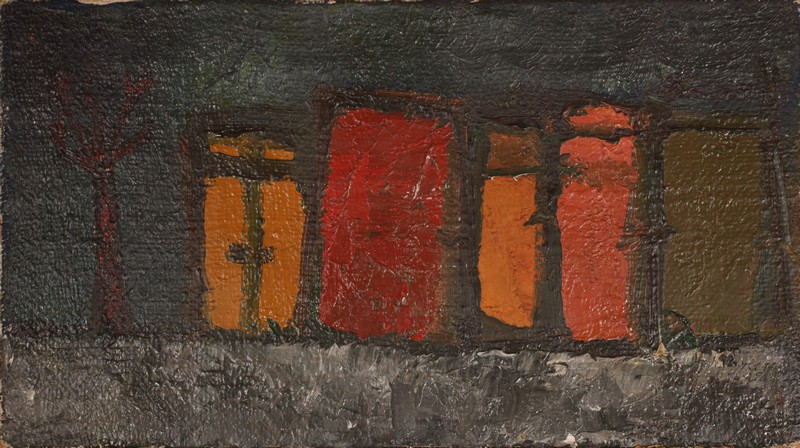 Richard Hirschbäck’s first contacts with expressing himself through art came already in his childhood when he was sent to the Benedictine boarding school Edmundsburg in Salzburg. There, he started to draw, as a means to relieve his homesickness that he was intensely feeling as a result of this experience. The acquaintance of Rudolf Hradil directed him to systematize his immense need to draw, which led him to dedicate himself to meticulously studying the human body through live models. This disciplined work in the form of regular practice and detailed studies laid a firm foundation to all his subsequent work. Upon the advice of Hradil, in 1956 Richard Hirschbäck went on to study at the Academy of Fine Arts in Vienna, under Prof. Albert Paris Gütersloh. During his studies, he would often escape to Burgenland, where a series of small-format landscapes originated. These were exhibited by Ernst Fuchs in the gallery in Millöckergasse in 1958. 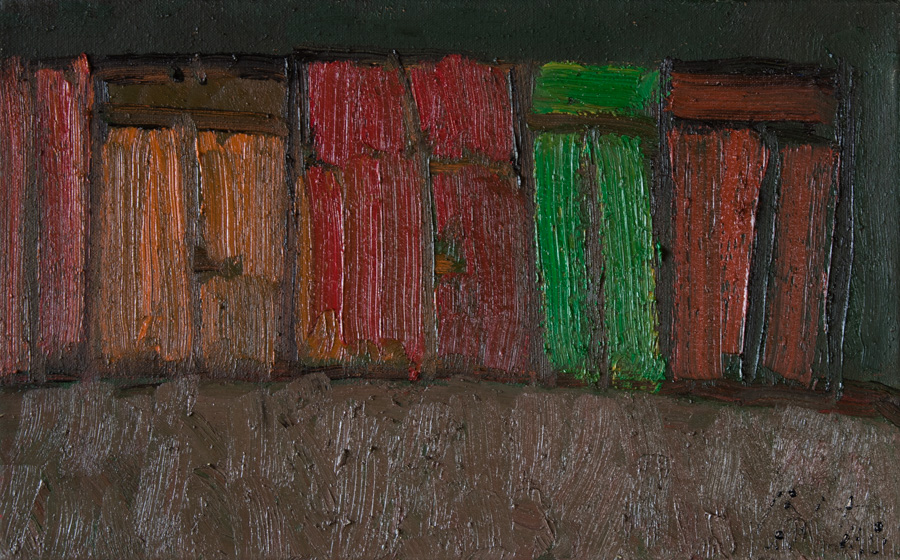 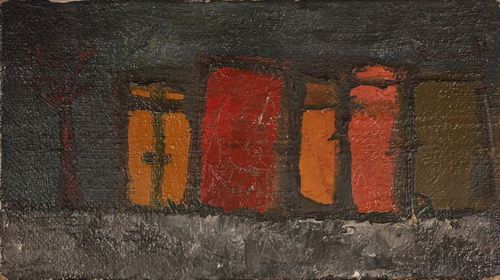 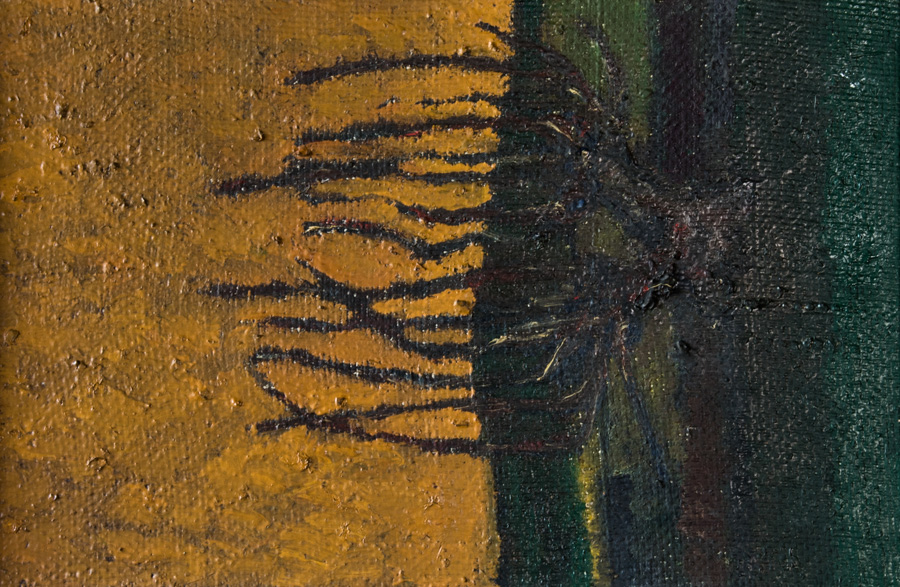 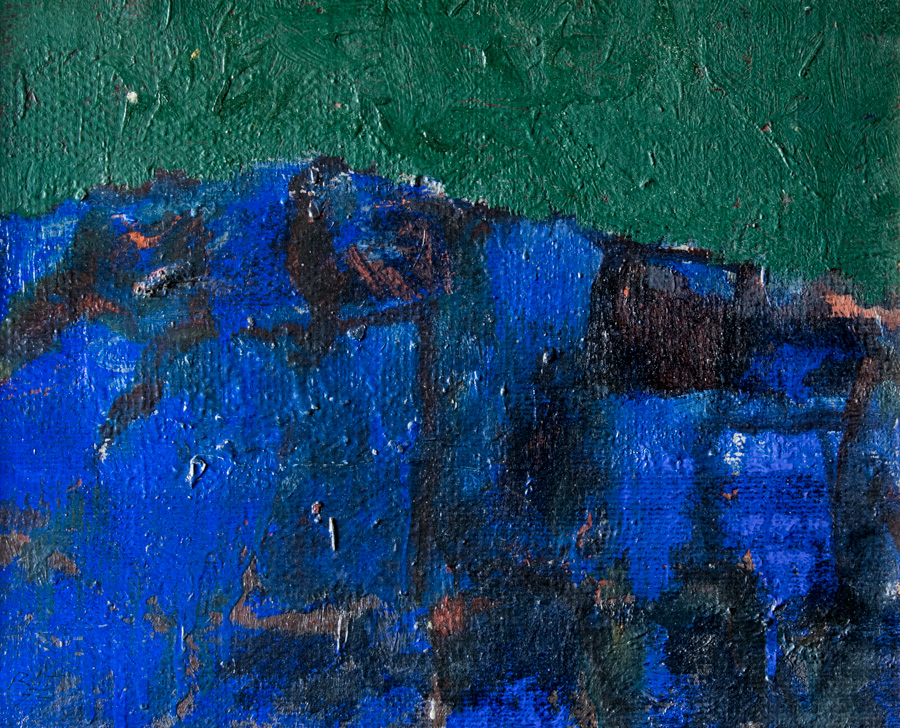 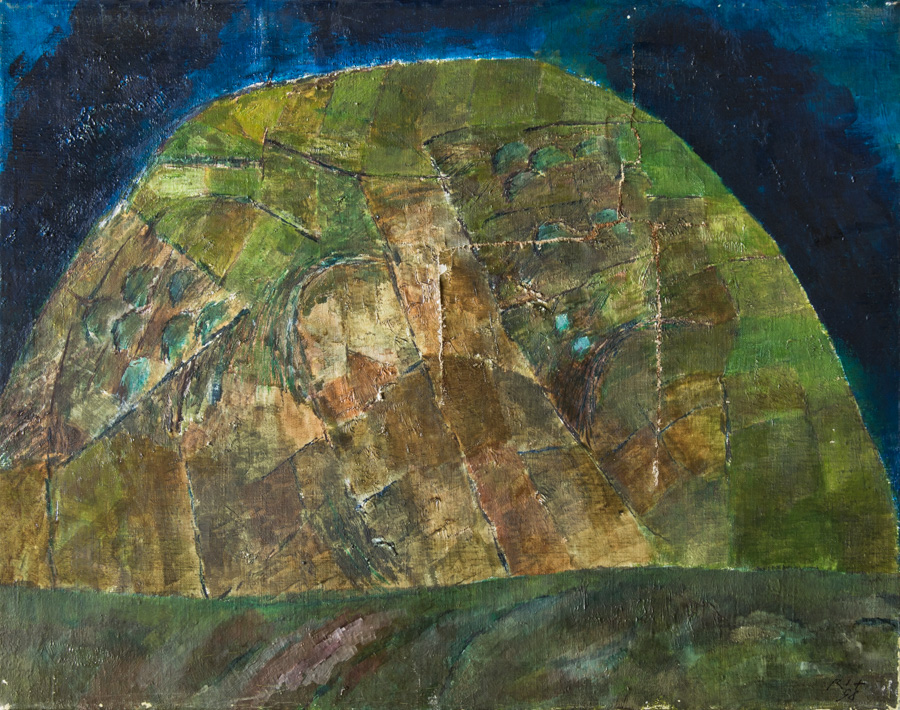 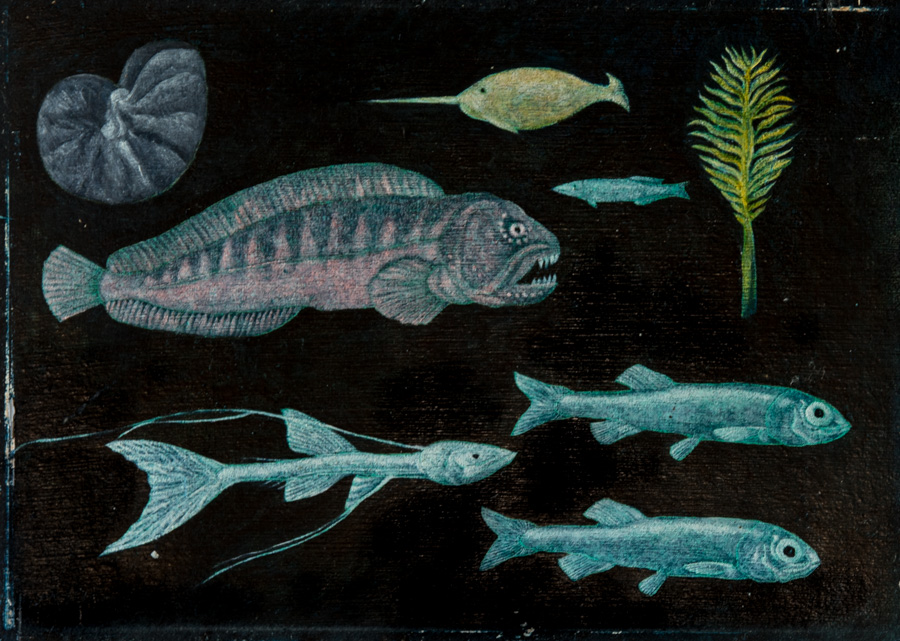 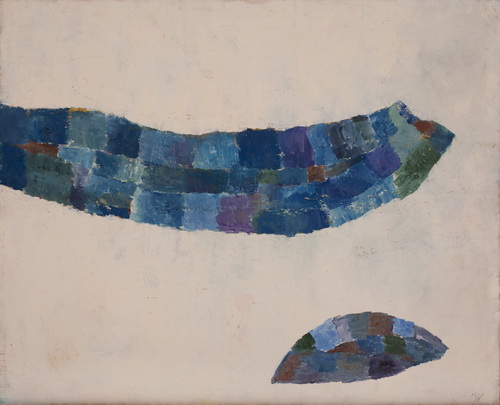 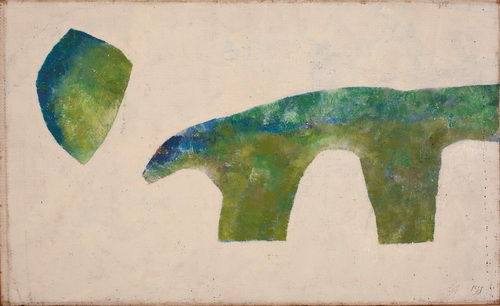